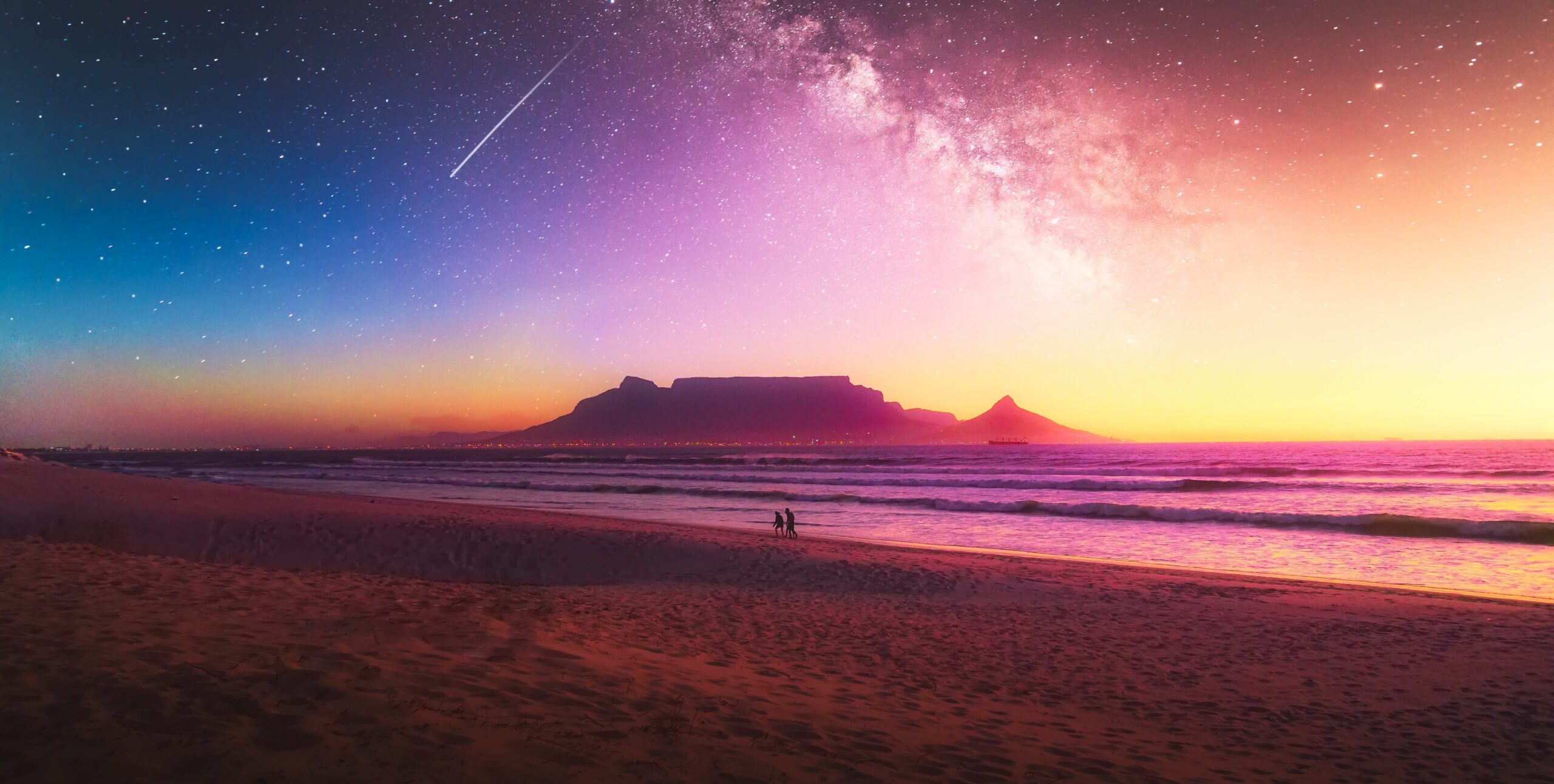 Weddings are beautiful times that bring together a loving couple and their families.

Every culture and region has certain traditions when it comes to weddings.

Since there are many cultures throughout South Africa, there is not just one wedding tradition in the country.

Each of these groups has unique traditions and some overarching South African traditions.

Here is what you need to know about South African wedding traditions.

Proposal letters are a traditional component before Zulu weddings. These letters are from the groom and his family to the bride and her family. The first letter includes a statement of intention of marriage and a date when the Lobola negotiation will happen.

The bride’s family responds with a letter that confirms or changes the date of the Lobola negotiation. These letters can be very elaborate with fancy frames and decorations. Several other countries and communities in Africa also have a proposal letter tradition.

Engagement ceremonies are an integral component of marriages throughout Africa. In South Africa, the engagement ceremony is also known as a Lobola. This event is traditionally when the groom and his family pay the bride price to the bride’s family.

Negotiation can also occur before the payment. That negotiation is done by members of the family who are not the parents of the intended couple.

The bride’s price may be paid in money, animals, food, tools, clothing, or a combination of different elements. This payment is a symbol of the union between the parties getting married and their families. Often, the bride price helps the couple start their new life and pay for the wedding.

A few weeks before a wedding celebration is due to happen, the community raises a flag over the gate of the homes of the families involved. This flag lets passersby know that a wedding will occur in the area soon.

Once the Lobola finishes up, expect a three-day long wedding ceremony. The first day of the ceremony usually takes place on a Friday, and the celebration concludes on a Sunday. Each of those days has its associated ceremonies and traditions.

The Umbondo also takes place in the early days of the wedding weekend and usually occurs shortly after the Izibizo. During the Umbondo, the bride reciprocates some of the Izibizo by bringing groceries to the groom’s family.

The white wedding takes place on Saturday at church. This wedding shares a lot of elements with a Western-style wedding. Traditionally, marriages only included the Umabo and some other events.

It was only in the late 1800s when white weddings became an addition to the African marriage tradition.

While there was a slight dip in the popularity of traditional ceremonies, there is now an increased interest in maintaining those cultural touchstones.

The white dress originates in Victorian England after Queen Victoria chose white for her wedding gown. Before her choice, wedding gowns were any color.

By the late 1800s and early 1900s, white wedding gowns were the standard. White can represent purity, virginity, and high status.

The last ceremony is the Umabo which is a more traditional Zulu celebration. This ceremony allows the ancestors of the couple to recognize the marriage.

While this tradition is usually performed for a wedding, it may also happen if a couple struggles with their relationship or infertility.

This Umabo is a traditional ceremony for the Zulu people in which the bride’s father shows her to the groom’s house.

The father announces his daughter’s marriage to their ancestors. Next, she walks around the groom’s home to become acquainted with his ancestors.

There is the gifting ritual as described below. After all the gifts are given out, the bride and groom perform the last part of the Umabo. The bride creates a makeshift bed and leads the groom to it.

He sits on the bed, and the bride washes his feet with soap and water. The groom then lies down. Last, the bridesmaids hit the groom with little sticks to drive the groom away.

Dancing and food follow the ceremonies. The food and dancing itself contain plenty of symbolism and traditions.

As with many wedding traditions, the concept of persevering through good and bad times persists in South African Cultures. Guests get a taste of the four elements, lemon, vinegar, honey, and pepper, which symbolize different aspects of life.

12 items are key symbols of different elements of life, including unity, love, and strength. Each item is usually present at a South African wedding, either as decor or in other forms.

These items include pepper, salt, wheat, wine, a broom, a pot, a spoon, bitter herbs, a shield, a spear, a holy book, and honey.

In several African traditions, Kola nuts are a symbol of healing and enduring friendship and connection. Guests may trade these nuts as a symbol of goodwill. However, they can also function as a decorative element in wedding decor.

As with many cultures, food plays a vital role in the South African wedding. The exact food items will vary somewhat depending on cultural origins. Some ingredients hold symbolic meaning.

Since South African weddings are about the community, the ingredients will often come from people in the community in the days before the wedding.

Those who bring the food may be women in a stokvel, a group that works together to pool resources during times of need and special events.

The women from that group are also often the same people who wake up early on the day of the wedding to prepare the food. They also make beer used to communicate with their ancestors. The men in the community slaughter and clean the animals.

Some food often found at South African weddings include meat, homemade beer, salads, potatoes, and pap. Generally, the meal includes starch, vegetables, and meat. The food is in a buffet where the women serve the food to guests.

The order in which food is given is also significant. Providing food to elders first is a way that the rest of the wedding shows respect.

Next, the bride often feeds the groom to show her care for him. Sometimes, older women in the family will show the bride the right way to feed the groom. After she feeds him, the bride presents her groom to her family as her husband.

Gifts are a very important aspect of all parts of the South African wedding ceremony. The bride and her family give gifts to the groom and his family and vice versa. Everyone at the wedding ends up getting gifts as well.

The bride’s family provides guests with gifts such as brooms, grass mats, beer pots, and furniture. These gifts are given out to guests at the party. While the bride sits on a mat without looking at anyone, her sisters and bridal party give out gifts to the wedding guests.

Usually, gifts are given to older women, and sisters of the groom, the men, and lastly the groom.

Dancing is a key part of weddings across cultures. There are plenty of different dances that people participate in at weddings. One well-known dance that occurs at weddings of different cultures is the money dance. During that dance, the marital couple dances while guests throw money at them.

As a way to connect the couple’s new home to the home of their parents, the couple’s parents will carry a fire from their home hearth and use it to light a fire in the new couple’s home. This step is a gesture to show approval from parents and the community.

The clothing worn during the wedding will depend on the stage of the wedding and the specific cultural tradition of the people getting married. Bantwane brides often wear a bead and blanket festooned outfit, while the groom wears a suit and tie. 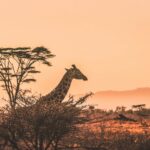 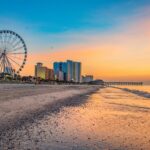