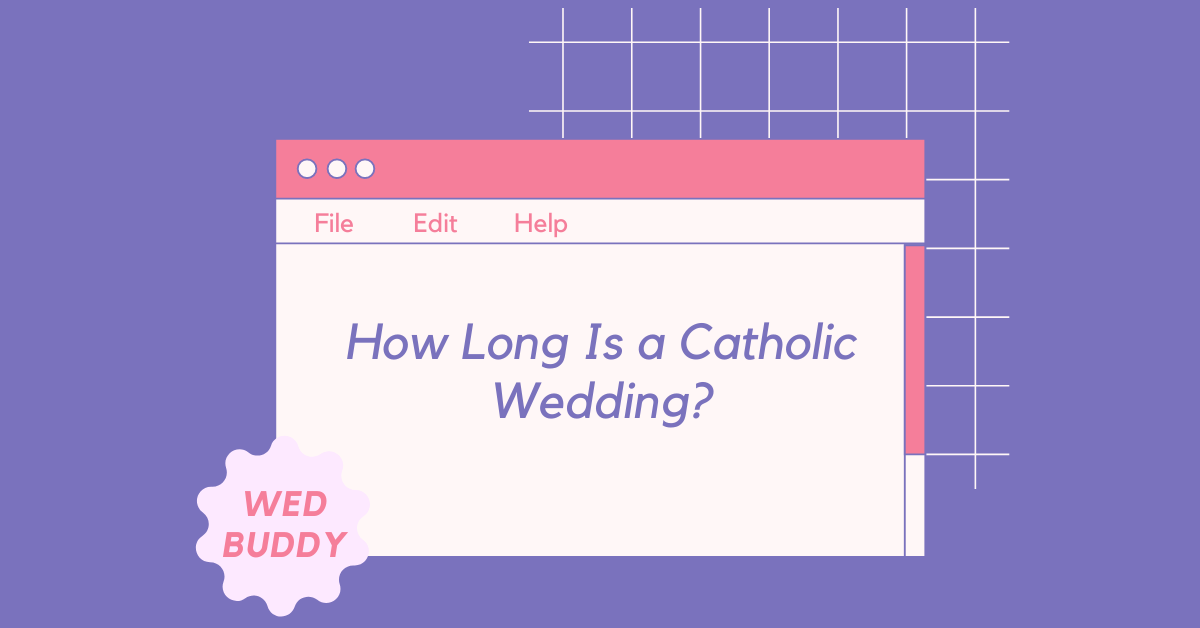 A Catholic wedding ceremony is a joyful occasion. My sister’s wedding took place in a Catholic church, and I must admit that I was eager to attend another and another after that.

If you’re considering having your wedding in a Catholic church, expect a beautiful, symbolic, and ritual-filled ceremony. I also loved that it began right on time and didn’t take too long. In less than an hour, the ceremony was over.

So how long is a catholic wedding? Read on to learn more about how long a Catholic marriage takes and more.

How Long Is a Catholic Wedding?

The amount of time a Catholic wedding ceremony takes depends on whether or not it will include a mass service.

If you go the mass way, expect the ceremony to take 45 minutes to an hour. Your other option is to have a priest administer the Rite of Marriage. If you opt to do so, it only takes approximately 30 minutes.

What Happens in a Catholic Wedding Ceremony?

Like I mentioned earlier, some ceremonies include a mass, while others don’t. In the case of my sister’s wedding, it had the whole mass, and it was fun.

Mind you, the ceremony varies from one local church to another, depending on the priest’s requirements and the couple’s preferences.

However, no matter the minor changes that make the ceremony differ from one church to another, typically, a Catholic wedding ceremony follows the following structure:

The entrance rite involves the couple’s entry into the church and taking their places. Yes, that’s a process in and of itself deserving of a name.

In fact, there are different ways to do it. However, generally, it can take two formats:

The entrance rite includes a procession with songs led by the choir, marking the commencement of the wedding ceremony.

The next step is for everybody to stand up so that the priest can begin the ceremony with an opening prayer.

Of course, he will mention the couple, asking God to bless their imminent marriage.

If the wedding has a mass, expect a lot of traditions and rituals. Yet, keep in mind that mass can only take place if:

The readings include one from the Old Testament, singing of Psalms, another from the New Testament, and a gospel reading by the priest, who also gives his sermon.

Naturally, his discourse focuses more on marriage teachings and advice to the couple.

If the couple opts not to have a mass, what they have is a Celebration of Marriage. This celebration is usually a short service free of everything else done during mass.

It involves the couple’s family and friends reading a few bible passages before the priest can give his sermon.

I don’t know about you, but the exchange of rings and vows is the most beautiful part of a Catholic wedding for most people.

During the marriage rite, the couple read their vows in whichever format they agreed with the priest. Then, the priest blesses the rings, and the couple places them on each other’s ring fingers.

At that point, the priest declares them as husband and wife.

The ceremony ends with blessings from the priest to the newlyweds and the entire congregation. The priest then leaves first, followed by the bridal party and the rest of the guests. 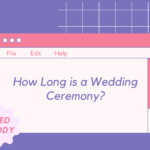 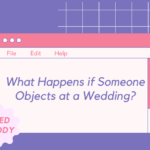 What Happens if Someone Objects at a Wedding? 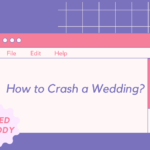 How to Crash a Wedding 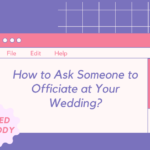 How to Ask Someone to Officiate at Your Wedding