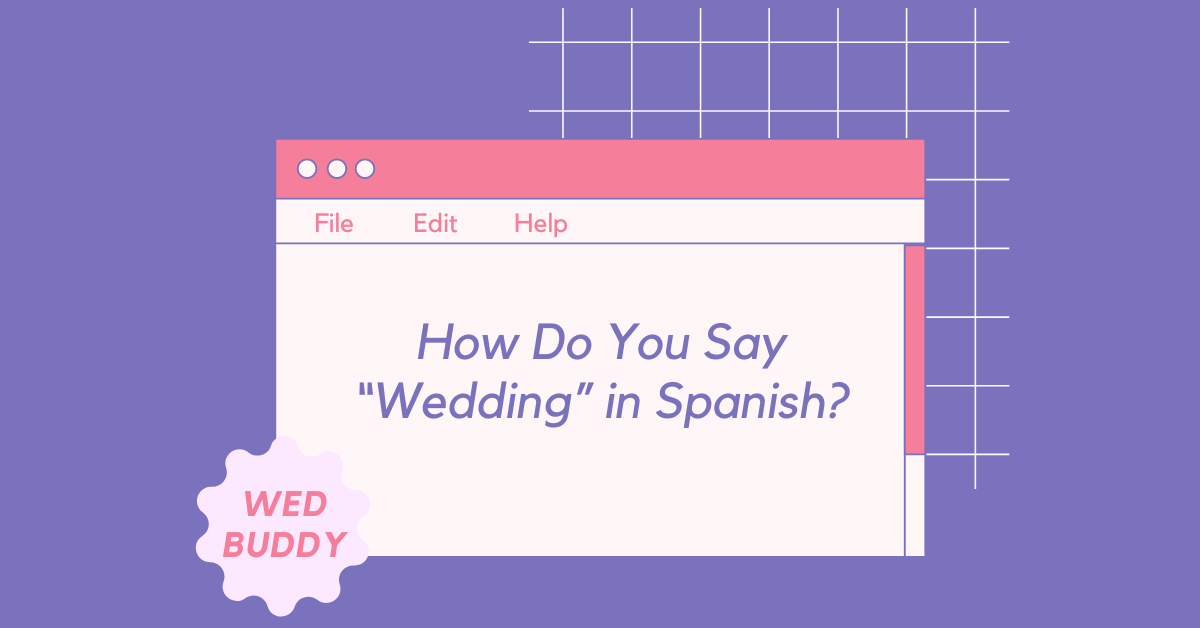 Weddings are major events in any language. Not surprisingly, many cultures have various terms for weddings. English-speakers sometimes refer to weddings as “getting hitched” or “tying the knot.” Some old-timers even still call weddings “nuptials.” But how do you say wedding in Spanish?

How Do You Say “Wedding” in Spanish?

The most common word for “wedding” in Spanish is “la boda.” The word literally means wedding or marriage ceremony. There are, however, other words that are also used depending on where you are and which version of Spanish you’re speaking.

Here’s what Spanish-speaking communities call a wedding and some of the traditions associated with them.

In Spain, the main form of Spanish is Castilian. In this version, weddings are called “las bodas” (pronounced boh-dahs) or “el matrimonio,” a slightly outdated word that means “matrimony” or “wedlock.” They may also simply be called “el union.”

Something that stands out about Spanish wedding tradition is the color of the bride’s dress. While in many countries the standard is white, in Spain, women often opt for black dresses. This is especially prevalent among Catholic weddings (of which there are many in the Catholic-dominated country), and is meant to pay homage to the bride’s commitment “until death do us part.”

Mexican Spanish differs from Castilian Spanish in many ways, including in how certain words are used. For instance, the most common phrasing for “wedding” is “la boda.” While the other forms are still used, they’re not as prevalent.

A sweet wedding tradition in some Central and South American countries is that of marriage coins. These 13 golden coins are usually a gift from the godparents of the couple (los padrinos), and are meant to symbolize Jesus and the 12 Apostles. It’s intended to be a signifier of the bond between the couple, reflecting the bond between Jesus and the church.

The Spanish spoken in South America varies greatly depending on the country you’re in. The general term “la boda” is used throughout the continent, but there are a few other terms that pop up locally, such as “el casamiento” (literally, “a match”) or “el mupcuial” (“nuptials”).

A fun tradition popular in Colombia, Peru, and Venezuela is “La Hora Loca,” or The Crazy Hour. This is a more intense party held sometime during the wedding reception, full of entertainers, dancers, musicians, and more. It’s a relatively new tradition, but a very fun one. It’s one that’s even made its way into the Latin American population in the United States.

There are very few modern celebrations as universally loved and good-feeling-inspiring as weddings. This is true internationally, in many cultures and languages worldwide.

Spanish weddings are beautiful, culturally rich events that are shaped not only by the traditions behind them, but the languages used to describe them. The next time you’re at a Spanish-speaking wedding, be sure to wish the happy couple, “Los mejores deseos en el día de su boda!”

In other words, “Best wishes for your wedding day!” 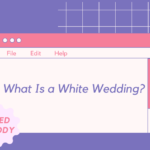 What Is A White Wedding? 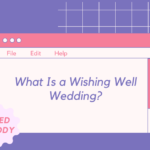 What Is A Wishing Well Wedding? 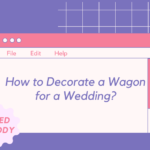 How to Decorate a Wagon for a Wedding 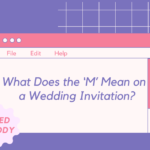 What Does the ‘M’ Mean on a Wedding Invitation?